In 1991, David T Gibson, considered retirement from the City of Winnipeg after 32 years of service. Having a good working knowledge of the messenger industry and having established a number of contacts in the messenger/courier business, David decided to give the business another try.

David called upon Barry Leesen, who at the time, was a world distribution representative for United Parcel Services (UPS) to assist him. Barry had an open run outside of Winnipeg, North of the Perimeter, up to and including the town of Selkirk. This was the opportunity David needed to rebuild Red River Messenger/Courier.

Red River Messenger/Courier is proud to service their customers with same day service. 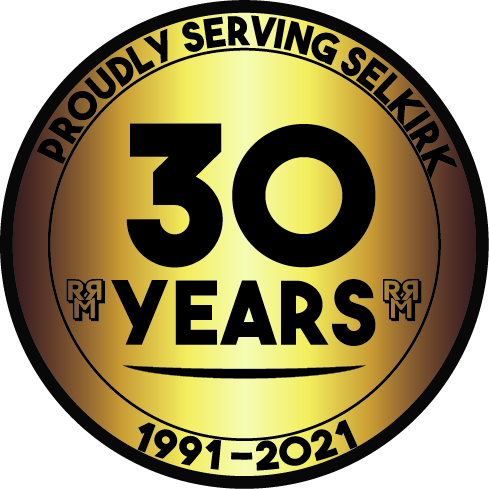 Shipments are priced as the higher of actual weight vs. dimensional weight

Liability limited to $2.00 per lb unless otherwise declared